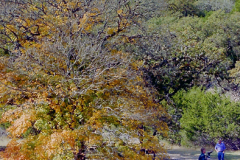 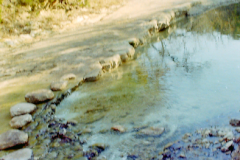 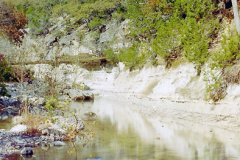 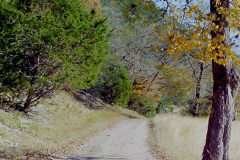 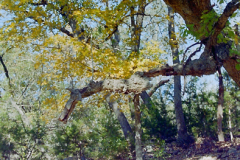 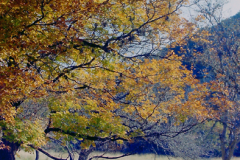 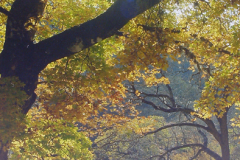 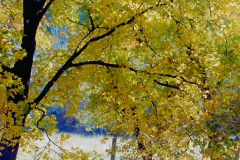 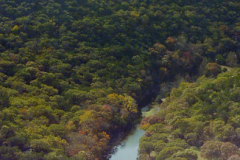 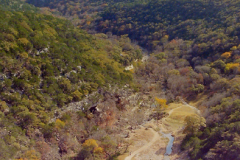 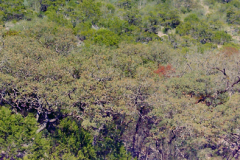 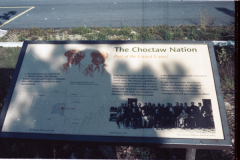 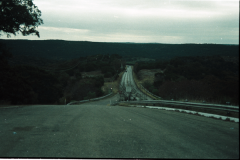 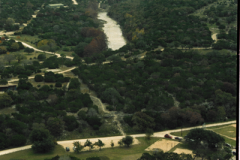 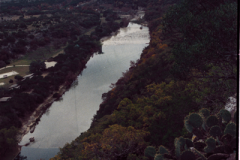 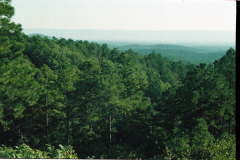 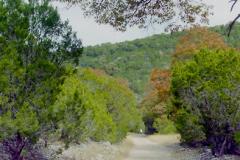 You’ll need to get out your map for this one. It’s in the boonies of Texas. So it’s off the beaten track, away from the major cities. It’s a small park and to see the attractions you do have to walk.No, these maples are not lost. Of course if you go here you still might be wondering where the actual maples are. They’re not lost. Everybody knows where they are. There’s a few. You’ll readily see why they ware said to be lost. The place is in a river channel that protected this type of growth.
Here’s the Wiki: Lost Maples State Natural Area is a state park in the Edwards Plateau of Texas, United States.

The land for Lost Maples State Natural Area was acquired by the state of Texas in 1973 and 1974, and the park was opened to the public in 1979. In 1980, the Heritage Conservation and Recreation Service made the park a National Natural Landmark.

This area along the upper Sabinal River was inhabited in prehistoric times. The recorded history of the area, beginning with Spanish explorations in the 17th century, identified a number of Indian groups, including the Apache, Lipan Apache and Comanche.

Much of the park’s limestone bedrock is exposed on elevated terrain, which has a shallow, discontinuous cover of dark gray stony clay (Eckrant series). Most valley bottoms have deep, dark brown silty clay (Krum series) or clay loam (Pratley series). Deposits of gravel, sand, and loam (Orif-Boerne association) lie within a few hundred feet of the Sabinal River. All of these soils have free calcium carbonate throughout their profiles and are moderately alkaline. Despite a high clay content in most cases, poorly drained soils are too inextensive to be mapped.
Fauna[edit]

Mammals in the park include species which are found over much of the United States — Gray Fox, White-tailed Deer, Raccoon and Bobcat. They share the terrain with southern species such as Armadillo and Javelina. Bird life shows a blend of eastern and western species with Carolina Chickadee and Western Scrub-Jay among the common examples. The Sabinal River maintains surface water even during exceptional drought, so fish and other aquatic animals are present.

Lost Maples has been developed only enough to protect its resources while providing access to visitors. The 2,174-acre (880 ha) park contains 11 miles (18 km) of hiking trails, 30 campsites, and 8 primitive camping areas, some of which have outhouses. In the center of the park are the ponds, two small lakes along Can Creek.