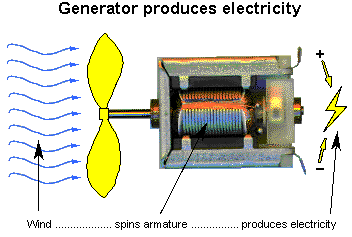 When the first thought came about building a renewable energy station, it was based on being able to run an electric space heater 24/7, not to power a whole house or neighborhood. The principles are the same though.

Many, if not most, space heaters are designed to work with normal wall sockets, which are mostly 20 amps. Maximum for one of these is about 2000 watts but you don’t want to get anywhere near that. At 1500 watts, the average space heater uses about 12-15 amps. 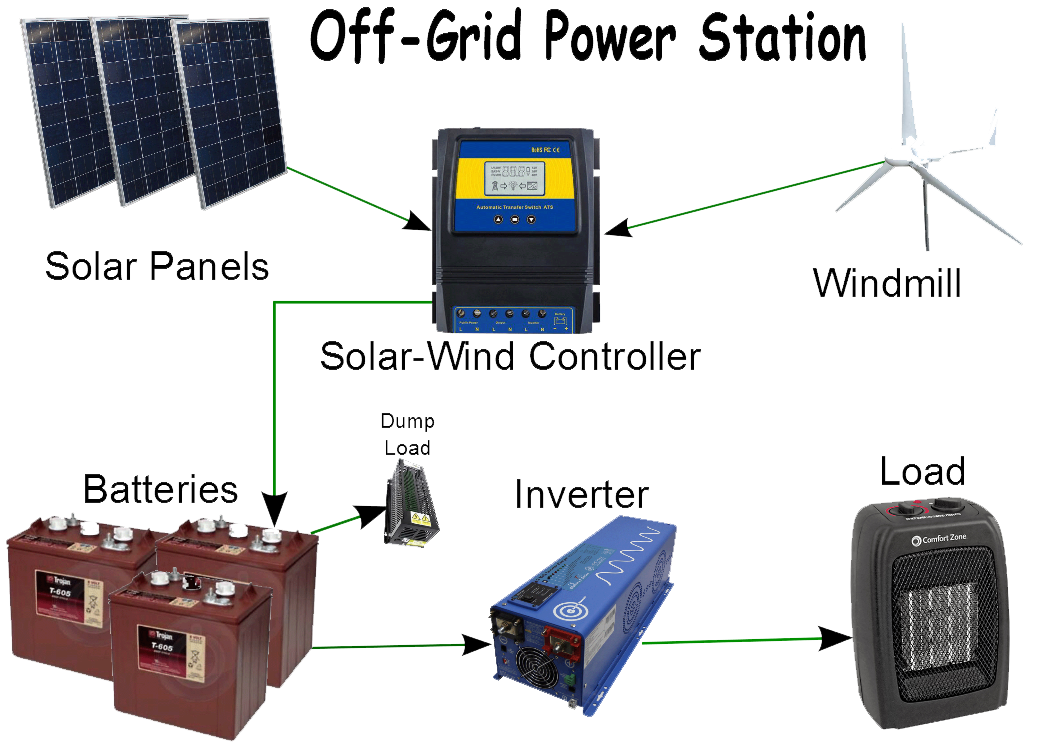 Lets start by looking at what generators, motors, and alternators are and some of the similarities and differences between them.

The motor and the generator are almost similar from the construction point of view, as both have stator and rotor. Electric motors and generators are differentiated by the function of the motor and generator, whether it consumes or produces electricity, its driven element, and the existence of the current in the winding. The main difference between them is in regard to what spins and what is fixed.
There is also a difference in size as alternators can fit into a small space, while generators are larger.

AC alternators are more complex electrically because they must convert AC to DC and this takes extra circuitry. Theoretically, an alternator can act as an AC motor, but it will not be a very good motor. However, an alternator produces a large amount of electricity and typically provides enough electricity to power all the devices on a car without taxing the battery at all.
Power Generation

Stepping Up or Down

When you move beyond cars to commercial power generation, AC becomes the big winner. Transformers work only with AC. Because of this, a transformer can easily step up or step down the voltage from an alternator. When the voltage is stepped up, it is much easier to send it long distances over power lines with good efficiency, then step it down again for use in your home.